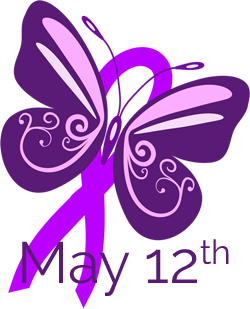 You can listen to the entire audio below.

When the American College of Rheumatology came up with the criteria to be met for the diagnosis of fibromyalgia, they literally put it on the map. Fibromyalgia a syndrome, it’s a combination of different symptoms that come together to make up this illness called fibromyalgia – chief among those are diffuse achy muscle pain, poor sleep, and generalized fatigue.

All these other symptoms and others can come underneath the umbrella called fibromyalgia, so you can have anxiety, depression, irritable bowel syndrome, restless legs syndrome, problems with migraine headaches, poor immune function, you can have chemical sensitivities …

Maybe it is the stress of having to take care of a special needs child or an elderly parent that  lives with them or nearby, and they feel like they’re always on call to deal with them. It could be from a chronic disease that you’ve battled over the years, it could be that you had something with low thyroid, an endocrine disorder that finally then turned into fibromyalgia – it can then be the straw that breaks the camel’s back. When that happens, the body can’t recover from that.

When your self-regulating systems, get under too much stress they lead to a laundry list of symptoms.

A lot of you have a written list about what you want to talk about in your doctor’s  visit, and that may be 2-3 pages long. Some of you have a diary that goes back 10 years. You go into the doctor’s office, you start to discuss everything that’s going on, then they cut you off and tell you, we’re just going to work on one problem at a time.

First of all, most doctors will give you 5-7 minutes per visit, it’s what the surveys show. The second thing is, they often look at you like your co-workers and even sometimes,  family members  -how could you have all these symptoms when you’re not bleeding, when you don’t have something growing out of your head? How can you have all these symptoms and still look normal, so it must be that you’re a hypochondriac because no one could have problems with migraine headaches, can’t sleep, have pain everywhere, can’t wear a tight blouse or a shirt or pull the covers up over you at night, or even put on a tight pair of shoes because it hurts so much. No one could have that and chemical sensitivities so strong odors bother them, or they get funny reactions to medications … no one has that and then they wake up in the night with leg cramps and muscle twitches, and the list goes on and on.

Yet the reality is for those who don’t believe it, that is the truth. What you’re sharing with them is very much real. Why would anybody make that stuff up?

You Can Listen To the Entire Audio Here

A Video For NON-BELIEVERS 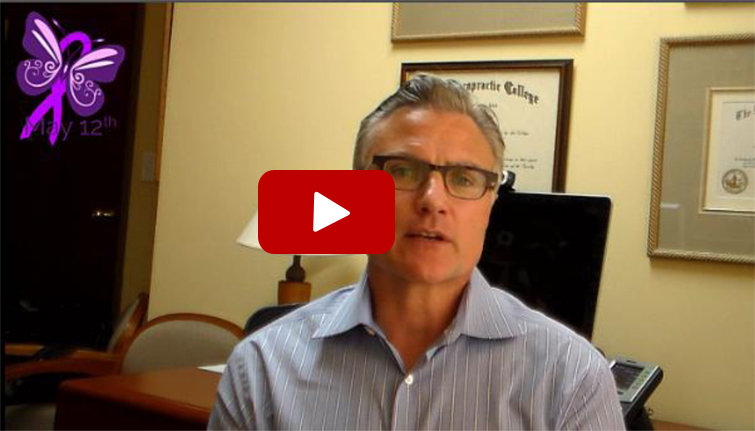 I’ve helped thousands feel good again. Are You Next?

You can feel good again.

Here are some patient testimonials who have beaten fibromyalgia: