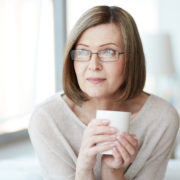 There is no easy (or any) test that definitively proves if someone has fibromyalgia. This is why quite frequently fibromyalgia, rheumatoid arthritis, and lupus get diagnosed in place of one another. The similar symptoms these diseases share often makes achieving an accurate diagnosis quite challenging.

The differences between the symptoms of fibromyalgia, rheumatoid arthritis, and lupus were the subject of a recent research study. The participants were asked to complete the Symptom Impact Questionnaire (SIQ) and the Revised Fibromyalgia Impact Questionnaire (FIQR). The goal was to determine the specific features of each condition.

Both questionnaires revealed the key differences between these conditions involved discomfort upon sitting for a 45-minute length of time, trouble cleaning floors, and in having tenderness to the touch. There were other smaller differences involving neck pain, arm pain, hand pain, and mid and outer lower back pain.

Those who conducted the survey concluded that a new questionnaire should be developed based on their findings. The hope being that the differences between these diseases will aid in their diagnosis.

Primarily, fibromyalgia causes muscle pain and tenderness throughout the whole body as well as fatigue. Some of the additional symptoms are tingling in the hands and feet, fibro fog, difficulty sleeping, painful menstruation, and stiffness in the morning.

It is possible that irritable bowel syndrome, chronic fatigue syndrome, and other painful conditions coincide with fibromyalgia. The cause is still widely debated, but leading theories are that it is stress induced, caused by repetitive injury, illness, environmental pollutants, or that it is a direct result of diet or genetics.

My Key to Diagnosing Fibromyalgia
True fibromyalgia patients will always have and problem either falling or staying asleep. Low serotonin (a brain chemical) is the chief identifier of fibromyalgia. Low serotonin leads to poor sleep, chronic pain, low moods, anxiety, IBS, and brain for.

Fibromyalgia or Rheumatoid Arthritis: How to Tell the Difference

The symptoms of rheumatoid arthritis and fibromyalgia may be similar, but they are quite different. The Arthritis Foundation suspects fibromyalgia to be a condition which is arthritis-like while recognizing that there are distinct differences.

While the symptoms of rheumatoid arthritis get progressively worse, this is not seen with fibromyalgia patients. Over time, your condition may get worse if you suffer from rheumatoid arthritis. This is caused by the continuing joint damage. Fibro symptoms are more akin to episodes, one day you may have few symptoms, the next you might have many.

Another important difference between these two conditions is the symmetry of pain. If you have rheumatoid arthritis, you may notice that your left knee hurts, then soon after the right one will hurt too. With fibromyalgia, pain is usually experienced all over your body. The pain with rheumatoid arthritis is caused by inflammation, which we know is not what causes fibromyalgia pain.

Fibromyalgia or Lupus: How to Tell the Difference

Once again, we see similar symptoms with two very different conditions. But, commonly fibromyalgia sufferers get a diagnosis of lupus, particularly when antinuclear antibodies are found in their bloodwork. If a lupus rash or lupus kidney disease are present, this is the quickest way to achieve an accurate diagnosis.

Since both of these conditions have different treatments, a misdiagnosis means taking pills that not only don’t work but, aren’t designed to treat your condition. These are not the only conditions that get confused with fibromyalgia either.

How to Avoid a Misdiagnosis with Fibromyalgia, Rheumatoid Arthritis, or Lupus

PPain and fatigue are common symptoms of many diseases, some chronic, others not. Sometimes a treatment for one condition will temporarily help with fibromyalgia symptoms, thus both patients and doctors will think that a correct diagnosis was made. At least until the symptoms return. Diagnosing fibromyalgia basically comes down to a process of elimination. Doctors really only have what each patient says about their own symptoms.

The last thing that makes diagnosing fibromyalgia so difficult is that many patients have multiple maladies. If you are having symptoms of lupus and fibromyalgia, figuring out your symptoms and their causes will take longer than if you just have one. My advice to all patients is to practice patience and to rely less on medications. Altering your diet may help with symptoms of all of these diseases.

Those who specialize in fibromyalgia, like I do, can usually know within minutes of reviewing a new patient questionnaire if a patient has fibromyalgia, rheumatoid, lupus or all three. Blood test can accurately pinpoint who has and who doesn’t have an autoimmune disease like rheumatoid and or lupus. 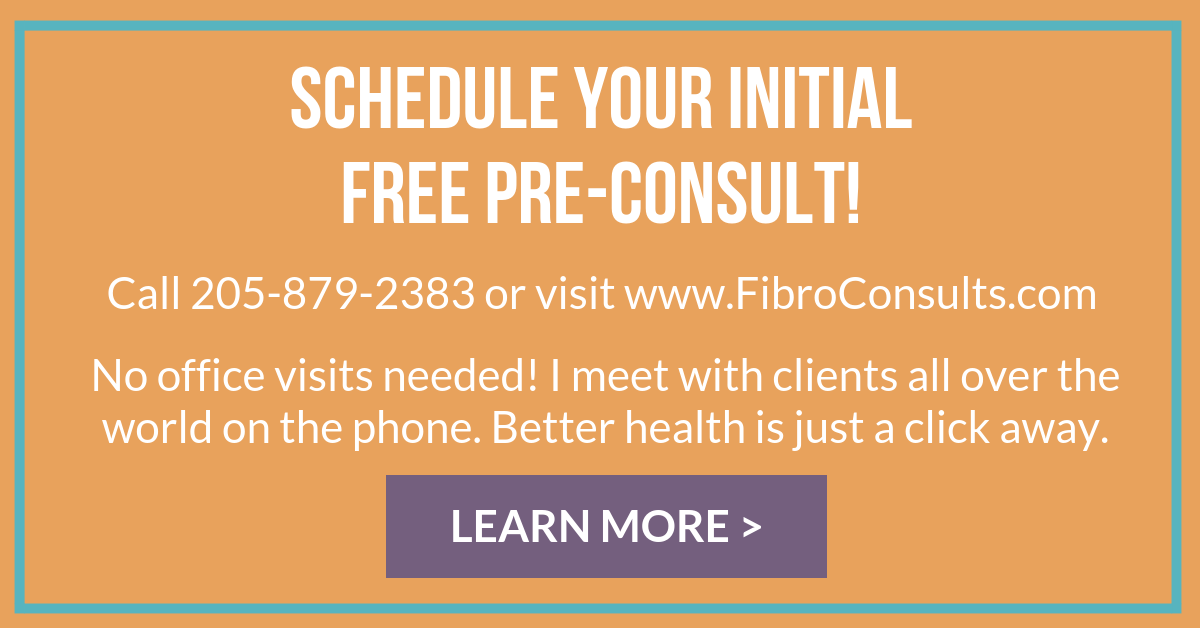