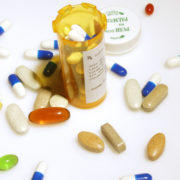 Non-steroidal anti-inflammatory drugs (NSAIDs) can be helpful, especially when used for inflammation that comes from traumatic injuries (sprains, strains, accidents, etc.). They can also be effec¬tive in relieving pain and inflammation associated with chronic pain syndromes including all forms of arthritis and some cases of fibromyalgia. 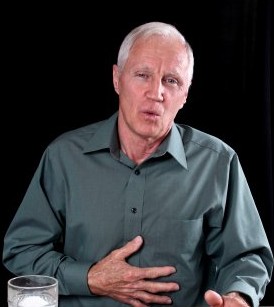 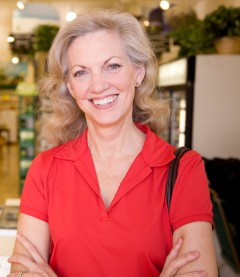 Call 205-879-2383 ask for Juno my new patient coordinator or her assistant Gina. Hey we are southerners we won’t bite and we love to help so give us a call.