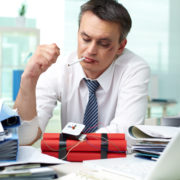 Both of my parents were heavy smokers, a pack a day for years, before finally quitting. Unfortunately their bad habit eventually caught up with them 20 years after they had quit – my Dad died of small cell lung cancer, my mom from chronic obstructive pulmonary disease (COPD). They died with in 3 months of each other. Both deaths were painful to watch. Both deaths directly related to smoking.

My dad had always been healthy, until age 70. One day he was fine, the next he was having chest pains and diagnosed with lung cancer. Three months later he was dead. How a person can live 70 years, never be sick, take any meds, and then die of cancer in a three-month time is sobering. It shows you just how dangerous smoking can be.

My mom battled poor health, asthma chronic bronchitis, and COPD for a number of years-oxygen tanks, daily breathing treatments, and limited mobility were common her last few years, all from smoking. She died after years of slowly suffocating. It was a painful death.

STOP SMOKING YOU CAN DO IT!

I wish the CEO’s of tobacco companies and those who smoke could feel the intense pain and life draining effects of struggling to take a breath and get enough oxygen, minute after minute, day after day, for years and years. Just for one day. That is all it would take for them realize that smoking is one of the most dangerous villains in the world.

It’s promoted as a “cool” hip, thing to do among teenagers, a way to rebel, be grown up. It quickly leads to a life of addiction that is more powerful than crack cocaine. 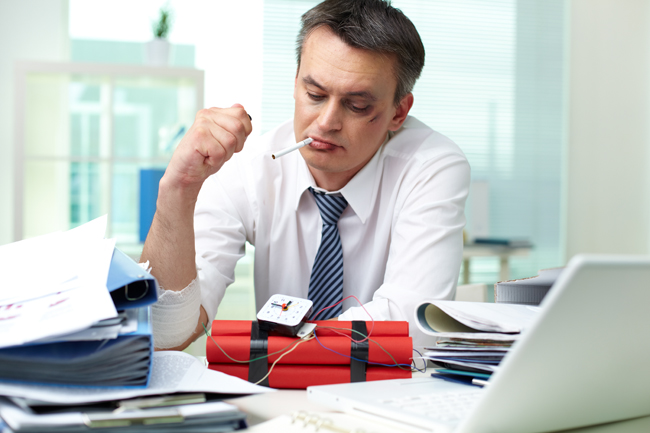 Smoking poisons every cell and organ in the body. Smoking causes a number of often, irreversible diseases, shortens a person’s lifespan, and drastically increases the risk of developing numerous health problems.

There are approximately 600 ingredients in cigarettes. When burned, they create more than 4,000 chemicals. At least 50 of these chemicals are known to cause cancer, and many are poisonous.

Many of these chemicals are also found in consumer products, but these products have warning labels. While the public is warned about the danger of the poisons in these products, there is no such warning for the toxins in tobacco smoke.

Here are a few of the chemicals in tobacco smoke, and other places they are found:

Smoking and increased risk of death.

Compared with nonsmokers, smoking is estimated to increase the risk of—

Smoking and Other Health Effects

Smoking has many adverse reproductive and early childhood effects, including increased risk for—

Smoking is associated with the following adverse health effects:

I could go on and on with damaging statistics but if you’re addicted to cigarettes, statistics alone won’t be enough to overcome the life draining, life robbing addiction of smoking. The only way to beat the addiction monster is to become convinced that smoking isn’t worth losing your good looks or your life-find a “why,” your kids, spouse, career, purpose, that allows you to once and for all Stop Smoking.

Have you been taking your Omega 3s?

Fibro & Low Thyroid: Falling Through The Cracks
Scroll to top