But fibromyalgia doesn’t cause chronic pain, fatigue, poor sleep, irritable bowel, restless legs, brain fog, anxiety, or depression commonly associated with the syndrome. These symptoms or warning signs, are simply a clue that something is wrong with one or more of the body’s systems-Thus the warning sign. 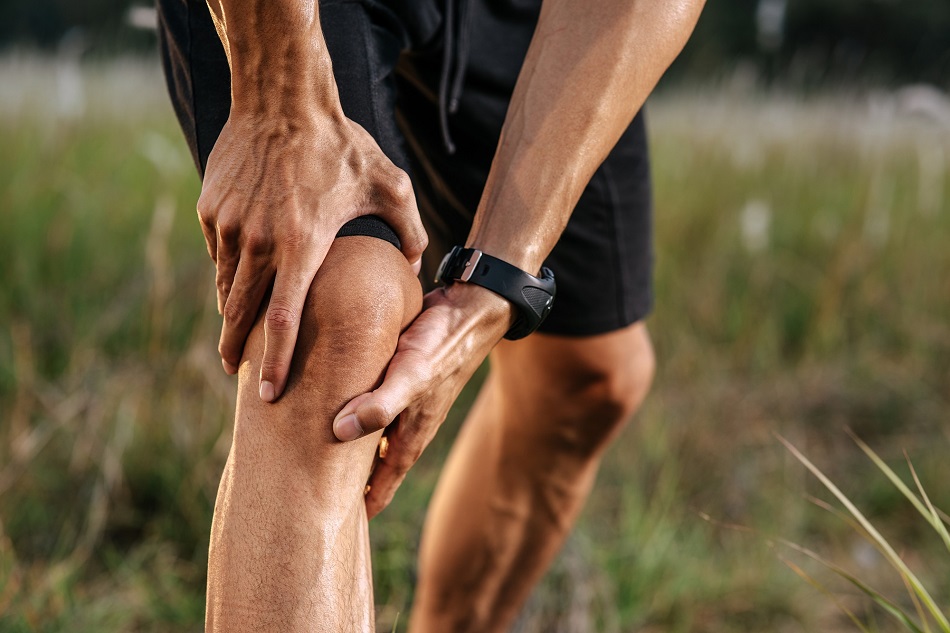 Doctors typically spend less than 10 minutes with their patients. There is little time to find the underlying causes of fibromyalgia. Instead doctors are focused on reducing or suppressing the symptoms of fibromyalgia with drug therapy. Drugs can be helpful, especially short term, and sometimes they are the best, or only option. However, drugs treat symptoms, not causes. Drugs don’t make you healthy, and to reverse fibromyalgia you must get healthy.

And with fibromyalgia there are simply too many symptoms. Before you know it you’ll be on a half a dozen to a dozen drugs. A drug to put a sleep, a

drug to wake you up, a drug to slow down, and a drug to speed you up. Before you know it you’re on a medical merry go round and you can’t get off. One drug causes side effects which leads to more drugs and more side effects.

Sweeping the Symptoms Under The Fibromyalgia Rug

Low energy, headaches, migraines, low moods, constipation, hair loss, tingling in the hands and feet, and weight gain are simply dismissed as being due to fibromyalgia. They are also the symptoms of adrenal fatigue and low thyroid function, not fibromyalgia.

Unfortunately for busy, sometimes fibromyalgia illiterate doctors, its simpler to sweep these symptoms under the fibromyalgia rug, than to take the time to do the detective work-really listening, doing more advanced testing, research, thinking outside the box, to uncover the cause or causes of these warning signs.

Doctors don’t know, or choose not to accept, that low thyroid and or adrenal fatigue often don’t show up on routine testing. More detective work is needed. Its easier and faster to simply cover up the symptoms associated with fibro than to take the time to find the causes.

But treating the symptoms and failing to correct the causes often creates more problems. One of the common underlying causes of fibromyalgia, one that routinely missed by most conventional doctors, is low thyroid function. 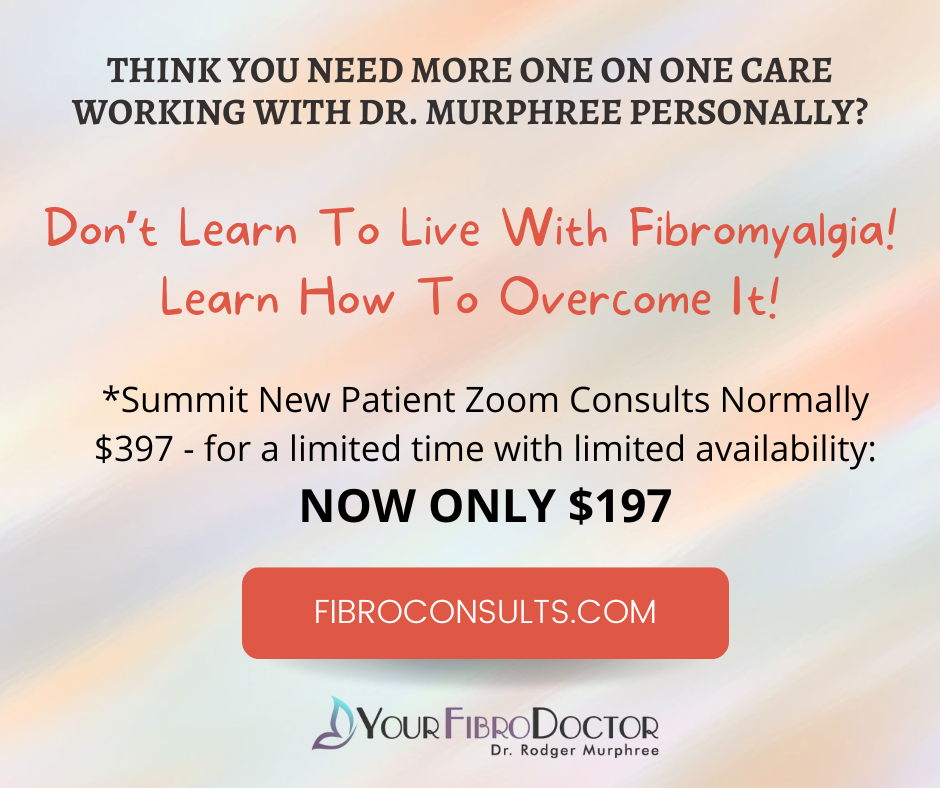 Fibromyalgia Putting The Pieces of the Puzzle Together Part 2 [REPLAY]

How Trauma or Stress can Trigger Fibromyalgia Symptoms
Scroll to top