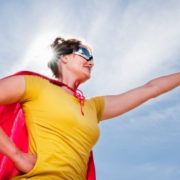 Treating hot flashes with an antidepressant is nothing but window dressing. It doesn’t solve the underlying “cause(s)” only covers up the symptom (hot flashes). 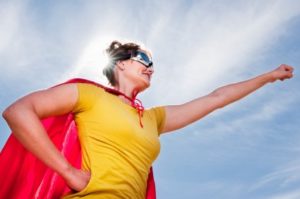 The FDA has approved the first non-hormonal treatment for hot flashes associated with menopause. The drug is paroxetine mesylate otherwise known as, wait for it………Paxil (marketed as Brisdelle). Yes, the new revolutionary drug for hot flashes is none other than good old Paxil, an SSRI, used for decades to treat low moods.

The agency’s press release said studies of the drug showed that Brisdelle “reduced hot flashes compared to placebo,” though “the mechanism by which Brisdelle reduces hot flashes is unknown.”

What the press release fails to mention is that the FDA’s Reproductive Health Drugs Advisory Committee voted 10 to 4 that the overall risk-benefit profile of the drug did not support approval—that the benefits over placebo were “minimal,” and that all of the severe side effects associated with SSRIs, such as suicidal thoughts and osteoporosis, outweigh the minor benefits. Paxil is notorious for causing weight gain, and patients often have a difficult time weaning off the drug once they start it.

All SSRI drugs can cause fatigue, low sex drive, anxiety, depression, muscle aches and pains, and other life robbing side effects.

I guess the pharmaceutical industry won’t rest until they have every female on the planet taking an antidepressant drug. 1 in 3 visits by women now involve a prescription for an antidepressant medication. It’s almost like, if you’re a female, you know at some point along the way, with your interaction with your primary care doctor, he or she is going to suggest that you’re suffering from a Lexapro, Paxil, Cymbalta, Savella deficiency, and they’re going to recommend that you go on an antidepressant. 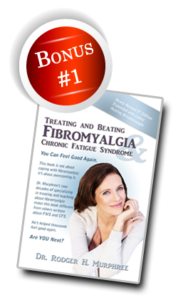 Right now 1 in 10 American women take at least one antidepressant drug, and Americans now spend more money on antidepressants than the gross national product of two-thirds of the world’s countries. This is about 43 billion dollars a year being spent on antidepressants and their disorders.

Here are some other good, “proven” ways to reduce or eliminate hot flashes. 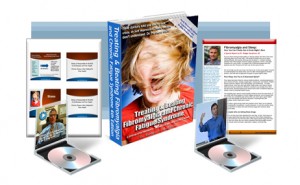