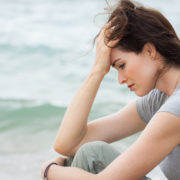 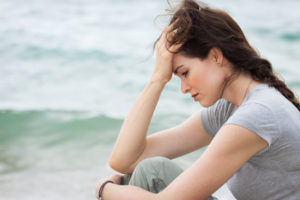 Tonight, what we’re talking about is fibro fog. In fibro fog, you find that you have problems recalling known words. You typically use the incorrect words, you can’t remember people’s names, you have short term memory problems like forgetfulness, inability to remember what you’ve just read and what you’ve just heard, or maybe you saw a movie last week, you don’t remember anything about it. You oftentimes have problems with directional disorientation, so you’re not able to recognize familiar surroundings; get lost, and it’s hard to read a map. You become disoriented very quickly in a shopping mall if you’re not overwhelmed because you’ve bankrupted your stress coping chemicals, you don’t handle a lot of stress including being in a crowd. You have trouble recalling where things are; where did I put my keys, where did I put my blue socks, where did I put my phone. You get trouble with just getting your mind to click in and work correctly. You have lots of problems with multitasking. You have inability to pay attention to more than one thing.

What’s happening in “fibro fog” is the same mechanism that’s driving this “cloudy thinking,” it is what’s driving the fibromyalgia in general, and that is stress. Stress is the catalyst for disease, I don’t care what disease it is; whether that’s fibromyalgia, brain fog, irritable bowel syndrome or cancer or heart disease-it doesn’t matter. Stress is the catalyst for disease including fibromyalgia and the fibro fog that comes with it.

What happens in fibromyalgia is once your autonomic nervous system, which is yourself regulating system that regulates your heartbeat, your temperature, your sleep awake cycle, your bowel movements, your pain level, your moods, your immune system, how you digest food; once that becomes compromised, than all these different systems start to break down. This is a dysfunction in the hypothalamus-pituitary-adrenal or the HPA axis. Once that starts to go haywire, there’s no drug that can correct that. The only way to correct that is to start to build up and repair your stress coping chemicals 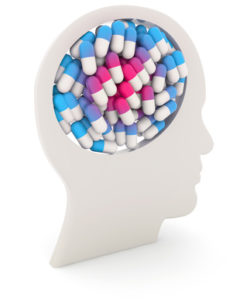 Unfortunately as I mentioned earlier, most doctors are treating the symptoms of fibromyalgia and not the causes. That leads to a lot of problems we see with mental clarity issues. If you look at the common fibromyalgia drugs, drugs that are being used in fibromyalgia today, tricyclic antidepressants like Elavil and Trazodone, Amitriptyline, Doxepin and then we look at Klonopin and other benzodiazepines or tranquilizers, Ativan, Xanax sometimes, sometimes Valium or Restoril they all are associated with “fibro fog,” short term and long term problems with memory, confusion, hallucinations, anxiety, and depression.

Learn how I have helped thousands end their fibro pain. You can feel good again too!

Fibromyalgia And Sleep
Scroll to top