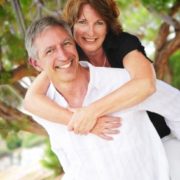 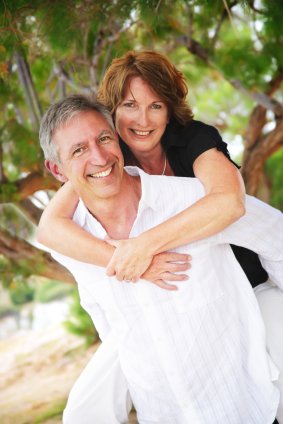 What Is Functional Medicine?

Treating Symptoms Versus Treating the Person

In conventional medicine medication is used to cover up a person’s symptoms. If the patient stops taking the medication, symptoms generally return. Functional Medicine approaches health problems differently. Instead of masking the problem, it aims at restoring the body’s natural functioning. It’s natural healing systems. Fix the function and you’ll fix the problem.

For example, with fibromyalgia conventional doctors try to cover up or mask the symptoms of fibro-pain, poor sleep, fatigue, low moods, irritable bowel syndrome, restless legs, etc. The problem with treating fibromyalgia symptoms is there are SO MANY, before you know it you’re on four, five or ten different drugs-drugs to put you asleep, wake you up, calm you down, one drug after another, many causing side effects that lead to more drugs. It just never ends, Traditional drug therapy for fibromyalgia is a dead end. Short term treating symptoms can be helpful. Long term it can be a disaster! 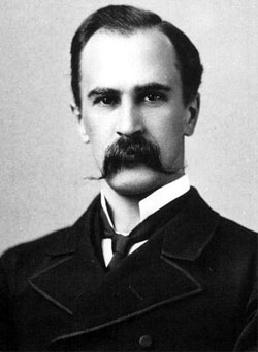 The Roots of Functional Medicine

You may be surprised to learn that Functional Medicine isn’t new. It actually represents a return to the roots of modern scientific medicine, captured in this statement by Sir William Osler, one of the first professors at Johns Hopkins University School of Medicine and later its Physician-in-Chief:

Although some Functional Medicine practitioners may prescribe pharmaceuticals, they are used to gently nudge the patient’s physiology in a positive direction so the patient will no longer need them. Other functional medicine practitioners like myself use no prescription drugs when working with their patients. We aren’t anti drug but do our best to use the raw bio-chemicals, vitamins, minerals, essential fatty acids, amino acids, and over the counter hormones to restore proper function-fixing causes and systems not merely covering up symptoms.

If you sick and tired of covering up symptoms with drug after drug, only to still feel sick and tired, why not do something different. The only way to beat fibro and you can, is to get healthy. You’ll need to work with a doctor who will find and fix the causes of your fibro and not merely sweep the symptoms under the “fibro carpet.”

I’m on a mission to train doctors to use the same functional fibro protocols I’ve been using with success for the last 17 years.

Learn more about working one on one with me //fibroconsults.com/

Fibromyalgia and Peeling The Onion Layers – What Depletes Your Stress-Coping...

CFS/ME, Fibro and Your Immune System?
Scroll to top