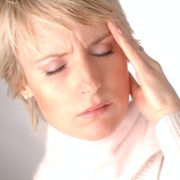 We are all born with a certain amount of chemicals like hormones, amino acids, and nutrients that help combat stress and its negative whole-body effects.  I like to call this original store we’re born with the “stress-coping savings account,” from which we can deposit or withdrawal at any time as the need arises.  Genetics determines how large our original stores are, but our lifestyle and behavior can either add to the stores or take away from them. 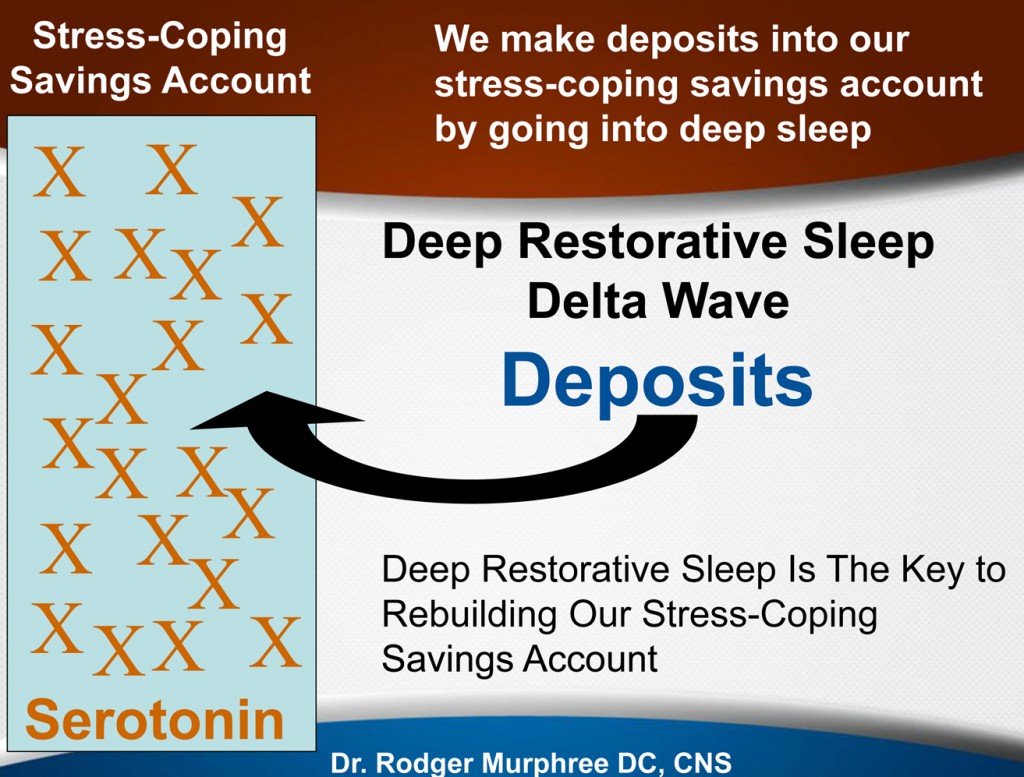 Some people need to make more withdrawals than others, and some live in a way where coping with stress seems effortless.  Whenever the account is overdrawn, however, poor health soon follows. People with fibromyalgia and chronic fatigue syndrome/myalgic encephalitis have completely bankrupted this savings account.   Many can pinpoint exactly when this happened, either due to a severe illness that they never fully recovered from, or after experiencing several long periods of stressful situations.

Fibromyalgia and CFS/ME are a result of internal chemical imbalances that manifest as physical symptoms like pain, weakness, and mental impairment.  In order to treat this condition, these imbalances must be corrected, so let’s take a few minutes to review just some of the most common imbalances and depletions.

Dysautonomia is described as a malfunction in the body’s homeostasis (regulating system), which is known as the autonomic nervous system or HPA axis (including the hypothalamus, pituitary, and adrenal glands).

The HPA axis controls the involuntary functions in the body like breathing, heart rate, and release of endocrine hormones. These systems function normally when they communicate in the “same language,” but when the stores of stress-coping hormones are depleted, it’s as if these systems all begin speaking different languages, which creates utter chaos and functional disruption.

Part of the HPA axis, the hypothalamus gland is responsible for water balance, sugar and fat metabolism, blood sugar levels, body temperature, release of endocrine hormones, and a plethora of other internal bodily functions.

This gland releases chemicals that are responsible for stress responses and regulation including epinephrine, norepinephrine, and corticosteroids.  Improper functioning of the hypothalamus will lead to multiple conditions including neurally mediated hypotension (NMH), which is when the blood pressure drops significantly after standing, causing weakness and dizziness.   This gland plays a role in immune function as well, so dysfunction puts people at greater risk of infection. 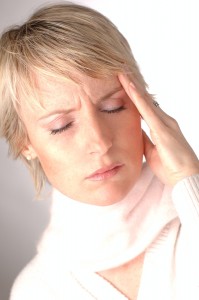 Dehydration can cause a variety of serious, chronic conditions that are often found in fibro and CFS/ME patients including NMH, headaches, depression, obesity, low blood pressure, fatigue and low back or neck pain.

Dehydration also depletes tryptophan, a neutrotransmitter associated with sleep as well as pain and mood regulation.  Dysfunction of the hypothalamus, as discussed above, leads to low levels of the antiduiretic hormone, vasopressin, which leads to frequent urination and increased thirst, which in turn leads to dehydration.

The human growth hormone (HGH) is secreted by the hypothalamus and plays a role in energy level, repair of muscle damage, immune function, metabolism, sleep, and mental acuity.

Naturally, if the hypothalamus is not functioning properly, HGH levels drop significantly and can affect everything from memory to muscle soreness and energy level.  Additionally, studies have found that low levels of HGH lead to a feeling of being unwell and often leads to mood disorders such as depression and anxiety.  The best way to increase this level, however, is to attain eight hours of restorative, restful sleep.

DHEA is a natural antianxiety hormone excreted from the adrenal gland, and is also responsible for making hormones like estrogen and testosterone.

A dysfunctional hypothalamus ultimately affects all the glands in the body, especially the adrenal gland, because it’s in direct communication with it.  Problems with the hypothalamus will lead to lower levels of DHEA being produced, which means lower levels of estrogen and testosterone and will leave people feeling overly fatigued, unwell, and subject to increased infections.

Cortisol is the body’s natural steroid responsible for stress response and is produced in the adrenal gland.

Dysfunctional HPA axis leads to decreased ovarian and testicular function due to the decreased estrogen and testosterone levels.

Hypothyroidism (low thyroid function) is one of the most common conditions found in fibromyalgia and CFS/ME patients.

Hypothyroidism causes symptoms of lower body temperature, cold hands and feet, tingling in the extremities, and decreased mental acuity.  Recent studies found that over 43% of patients with fibromyalgia have hypothyroidism, and that those with fibromyalgia are at 10 to 250,000 times more likely to suffer from a thyroid dysfunction than those without the condition.

The above are the main depletions found in patients with fibro or CFS/ME, but there are several other onion layers that should be considered when balancing out the body to treat and cure this painful and debilitating condition.  These include:

I encourage you to explore a new way of treating and beating fibromyalgia-finding and fixing causes, not treating symptoms. You can learn more about this new revolutionary approach, the same one I’ve used for years to help thousands feel good again.

Please join me each and every week for a live FREE Treating and Beating Fibromyalgia Teleconference (replays are available).

Register for free at www.endfibronow.com