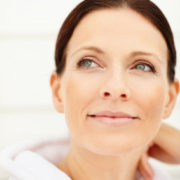 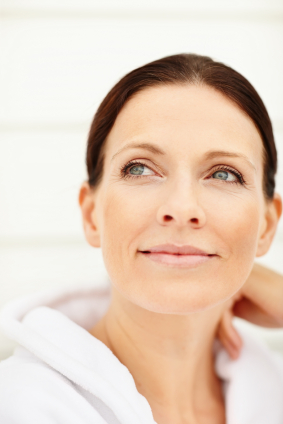 You all probably know by now that there is a great deal of speculation about the causes of fibromyalgia, and the origin of symptoms.  The biggest problem is that the symptoms “move” about the body and come and go as they please.  However, of interesting note is that about ¼ of patients with fibromyalgia report having had a severe infection or trauma (physical or emotional) that preceded the onset of symptoms related to fibromyalgia.

In a new study out of the Mayo Clinic, researchers looked back at previous studies and identified 978 patients with a fibromyalgia diagnosis.  These patients were seen at one point or another by the authors of this study, who were part of the fibromyalgia treatment program.  Patients were administered the Fibromyalgia Impact Questionnaire (FIQ), as well as the SF-36.  Patients were asked about their history and whether there was a presence or absence of any precipitating event that was traumatic in any way.  They were asked about any infections that could have come before symptoms started as well.  Patients were asked to identify whether or not their symptoms came on quickly or gradually.  To get a multivariate analysis, social variables and demographics were taken into account as well, along with tobacco and alcohol use, NSAID use, and opiate or other medication use.

Out of the 978 patients reviewed, 295 of them reported a preceding traumatic event that happened before the onset of their symptoms; 256 of these patients reported infection or physical trauma.  Idiopathic (coming on spontaneously or without known cause) fibromyalgia classification was given to the other 683 patients who did not report a precipitating trauma or illness.

Physical trauma such as motor vehicle accidents, surgery, injury, and childbirth was reported by 203 participants.  The infections that were reported by 53 patients as a precipitating factor included Borrelia burgdorferi, varicella zoster, Epstein-Barr virus (most common), and various other viral infections.  There were some unknown and nonspecific infections reported as well in this group. 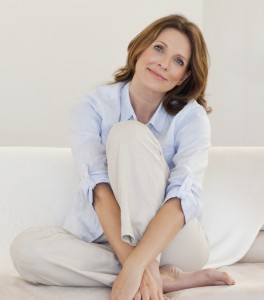 Can you imagine going 3-8 years suffering with constant pain, fatigue, sleeplessness, and a laundry list of other debilitating problems? Nobody should have to go through that, which is why many of us in the field are working diligently to bring education and awareness about this condition not only to patients and families, but to doctors and nurses as well.  So, if you believe you fit fibro criteria, don’t hesitate to speak out!

In the patients who reported a physical trauma prior to symptom onset, their FIQ scores were worse than those in the other groups.  Initially, patients with an infection as the precipitating factor had worse physical functioning on FIQ than the others, but adjustments were made for marital status and disease duration.  These adjustments made it so there was no real noticeable difference in FIQ scores compared to the other groups.

There were many differences between the three groups in SF-36, looking at mental and physical components and mental health index.  The patients who had infection preceding symptoms had far worse SF-36 physical functioning; however, researchers found that there were better mental health indices and role emotional indices in these same patients.

One of the researchers in the study stated that this aligned with other studies, but it is not completely consistent.  Terry H. Oh, MD, a study researcher, reported:

There is a great deal more that should be reviewed in terms of infection and trauma being culprits to fibromyalgia.  This, of course, is not true in all cases.

Like many experts I believe fibromyalgia is caused bu acute or chronic stress that eventually takes its toll on the body’s self regulating system, the HPA-axis. The HPA-axis is responsible for regulating our sleep, digestion, hormones, stress cooping abilities, moods, pain, metabolism, immune response and more. When it is overcome with stress it may stop performing as it should. This leads to all sorts of symptoms, poor sleep, fatigue, pain, low moods, brain fog, and other symptoms common in fibromyalgia. It really doesn’t matter if it is called by the stress of a trauma, an illness, sleepless nights caring for a special needs child, surgery, or other hardships, eventually patients with fibromyalgia bankrupt their stress coping account and the body breaks down.

The Construct of Invalidation in Fibromyalgia Patients

How Community Service can Help you Feel Better
Scroll to top