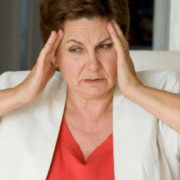 A new study published in the journal, Arthritis Care & Research, reported results that showed the “construct of invalidation” that is perceived by fibromyalgia patients have a significantly active negative social response, as well as a notable lack of positive social responses in these patients.  Invalidation in fibromyalgia patients was found to play a role in how they managed their condition.  The phrase “construct of invalidation” is a psychological one that suggests there is a perception that patients with fibromyalgia do not really have an active disease and are not suffering from any actual illness.

Basically, the stupid doctors that tell patients “it’s all in your head” are invalidating patients.

The chronic nature and severity of fibromyalgia symptoms is debilitating enough without the added stress of trying to convince a healthcare professional that you are not making it up.  Since there is no known cause of fibromyalgia, and the only definite way to diagnose this elusive disease is by process of elimination (testing for and ruling out other conditions that could be causing the symptoms), lazy doctors will quickly send patients complaining of symptoms to a specialist like a rheumatologist and even a psychiatrist.  Patients end up on a merry go round of doctor visit after doctor visit, each resulting in another drug.

Obviously, this is not the way to go, because invalidating a patients concerns isolates them and makes them less likely to ask for help. 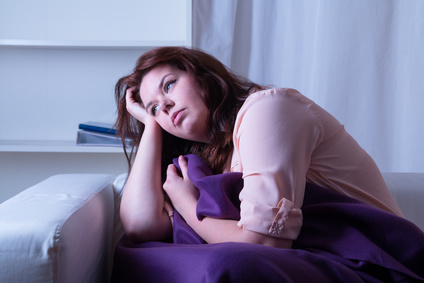 Unlike other rheumatic diseases, fibromyalgia has a lack of pathological evidence, physical deformity, diagnostic studies, or laboratory testing that can tell the doctors exactly what to think.  Instead of taking an investigative role as doctors are supposed to do, they take the road traveled over and over again, which is the one paved by insurance companies.

Additionally, since core symptoms are essentially invisible, meaning that most fibro patients are going to complain of a lot of different symptoms at different times, this leads the lazy doctors to disbelieve their patients and the depletes, in their mind, the legitimacy of fibromyalgia as an actual disease.  This hampers their ability to see past the bias and will therefore ignore a patient’s complaints of physical disability and pain.

In any case, the study mentioned above is looking to define the term “invalidation,” which I think fits perfectly with what happens here.  There is no one word that could encompass and capture every detail of fibromyalgia and its complexity, however.  “Invalidation” is being used here to refer to a constellation of behaviors and demeanor that devalue the patient’s complaints.  These behaviors include things like disbelief, rejection, misunderstanding, suspicion that the issue is psychological or over-exaggerated, and stigmatization or denunciation.

With the understanding of how invalidation impacts fibromyalgia patients, we can better educate the public and the medical field about the disease to help eliminate some of the taboo around the disease.

Just to be clear, there is no actual definition for “construct of invalidation;” however, there is a study out of Utrecht University in the Netherlands that has given a hierarchy of analytics to better look at everyday invalidation experiences in these patients.  The study is entitled, “Understanding the lack of understanding: Invalidation from the perspective of the patient with fibromyalgia.”

In the study, adult patients over the age of 18 meeting the fibromyalgia criteria set by the American College of Rheumatology were asked about their personal invalidation experiences and how it impacted their self-management and health behaviors.  A total of 10 interviews were completed in this study, with 94 statements about invalidation that came from these interviews. 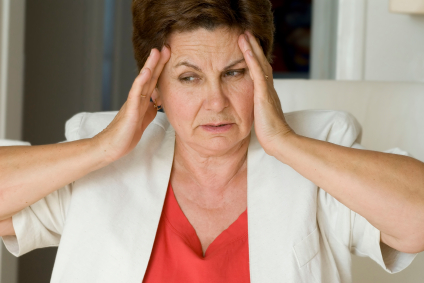 The results from this hierarchical structure of invalidation showed that the more common words that reflected negative and positive responses were “discounting” and “understanding.”  The components of discounting included terms like “patronizing” and “denying.”  It also consisted of the words, “overprotecting” and “lecturing.”  The components of understanding were “acknowledging” and “supporting.”  These little subdivided words were then further separated into groups that reflected affected (emotions), behavioral, and cognitive aspects.

That may seem a bit complicated, but all it means is that the 94 statements were divided among these two primary focus words that showed either an increase of negative or lack of positive responses as perceived by the patient.

These results showed researchers that the structure of invalidation is focused on negative social responses like lecturing, denial, and overprotecting patients, as well as the lack of positive social responses like acknowledgement and support.  This plays a major role in how the patient perceives their own condition and will determine their motivation for stepping out of the pain closet and demanding help.

Allowing for a definition and structure of the “construct of invalidation” will help scientists quantify invalidation and look more closely at the impact it has on adherence, outcome, quality of life, behavior, and symptom severity.

In the meantime and in the real world, know that yes, you do have a REAL disease. Fibromyalgia is very much real and you aren’t a hypochondriac or pill seeker. There will always be stupid doctors and insensitive co-workers, even family members, but  don’t let their ignorance make you feel any worse than you do. Know that while there may be those you doubt fibro,  it is real and it can be reversed.

Finding and fixing the causes of fibro, rather than merely covering up the symptoms, is the key.

Infection and Physical Trauma Related to Fibromyalgia
Scroll to top