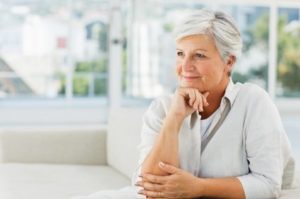 Join Us for Our Next Live Free Teleconference! Learn More at EndFibroNow.com 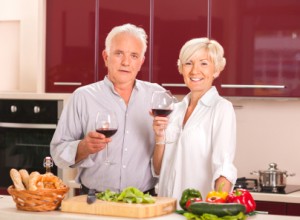 Warning: This WILL Move You.