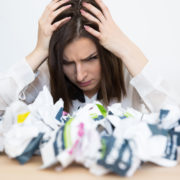 It may shock you to know that the FDA approved Prozac based only on 3 studies involving 286 patients over a period of 6 weeks.

There were actually 14 studies submitted for review- but only 3 proved Prozac was more effective than placebo or an older antidepressant – and these are very 3 the FDA used to approve it, despite 9 other studies contradicting them.

In fact, in almost half of the studies done over previous years, results show that up to 70% of those taking SSRI antidepressant medications do just as well by taking a placebo or a sugar pill.

And the other half? Well, their overall improvement was minimal. Psychologists often rate the severity of depression using a series of questions called the Hamilton Scale. Patients taking SSRI drugs only showed an overall improvement of TWO points on the scale – minimal indeed when you consider the maximum score is 52 points!

FACT: Suicide occurs more than twice as much on antidepressants than on sugar pills in individuals under age 25. This statistic is even more scandalous when you learn that the company that made Prozac, Eli Lilly, knew from their earliest trials in 1985 that Prozac increased the risk of suicide by as much as 12 to 1 over placebo or older antidepressants.

Other SRRI drugs have been found to be just as dangerous. Zoloft has been linked to suicidal tendencies. The pediatric studies involving Zoloft show it to be no more than 10 percent more effective than placebos. And  side effects occurred three hundred times more in those taking Zoloft than on a placebo.

Yes…. you read that right. One of the most common side effects of an antidepressant…. is depression!!! And with a long list of other side effects that mimic fibromyalgia symptoms, you might wonder, why even take them at all?

Learn more about natural alternatives to antidepressants by joining my coaching program – JOINFIBROFREECOACHING.COM 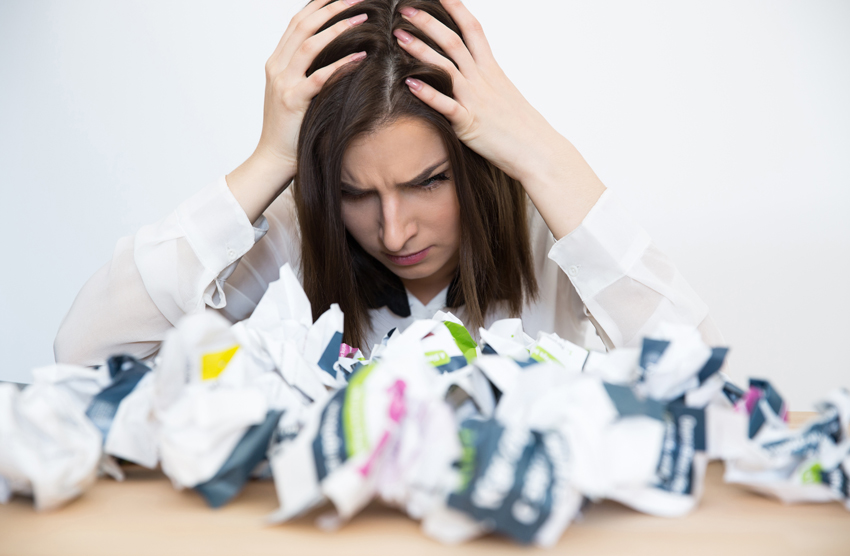 Just as concerning are the studies which show that using these drugs cause the brain to release less and less of the brain’s “feel good” chemical, serotonin. SSRI drugs work by blocking the removal of serotonin from its synapse. Over time, the brain tries to compensate by shutting down the nerves that produce the neurotransmitter. This is known as down-regulation.

Eventually the brain begins to reduce the number of serotonin receptors- up to 40-60 percent in some parts of the brain- until they literally disappear from the brain. This is one of the reasons, besides the drug simply not working, that patients often switch from one antidepressant to another.

“But are there any alternatives to antidepressants?”

The good news is: yes.

I prefer to use amino acids, which when combined with essential vitamins and minerals, are the raw ingredients that make the neurotransmitters responsible for balancing your moods and providing proper brain function.

With the right guidance, and the right dose for your unique brain chemistry profile, you can see vast improvements in anxiety, depression, brain fog, and poor moods.

For those in my online coaching program – don’t worry. In week 2 I will walk you through detailed, step by step protocols to discover your unique needs and help you customize a unique supplement plan to rebuild your neurotransmitters – naturally.

Register Free For This Free Webinar:

No One Is Born with a Prozac Deficiency!