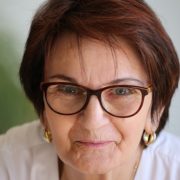 Alzheimer’s disease is a progressive and fatal brain disease that affects some 5.3 million Americans. Over the past 25 years, the number of patients who have Alzheimer’s disease has doubled, and the incidence is expected to increase in coming decades as the US population ages. It’s now become the sixth-leading cause of death in the United States. The disease destroys brain cells, causing problems with memory, thinking, and normal behavior.

The disease typically begins with moments of forgetfulness, or memory lapses. People afflicted with Alzheimer’s gradually lose cognitive ability as their neurons (brain cells) are attacked and destroyed.

As the disease advances, words are forgotten, and the person’s mental abilities become severely compromised. In the final stages, the person may no longer be able to dress, eat, or perform simple tasks. Loss of judgment and reasoning occurs. Delusions are common. 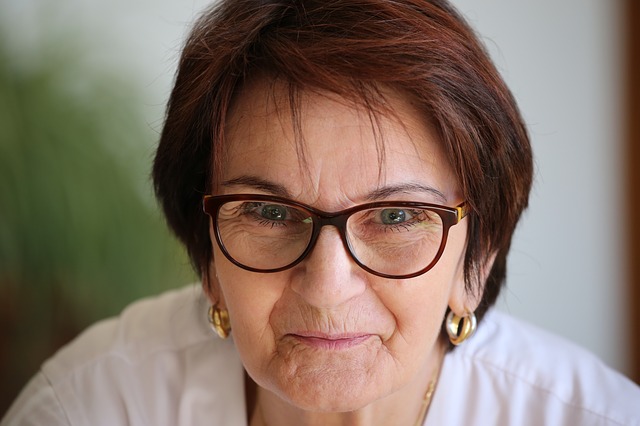 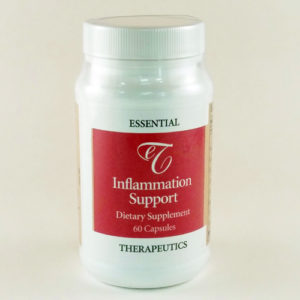 Gluten and it’s Link to Your Thyroid
Scroll to top