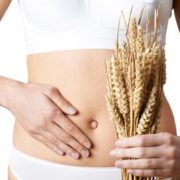 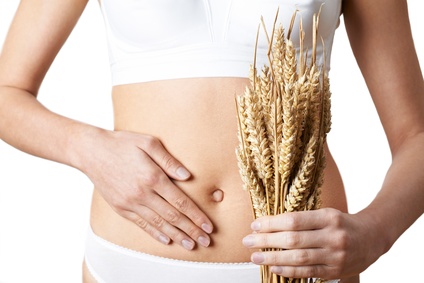 To get accurate, complete thyroid blood work and food allergy testing, come work with me personally

5 Ways to Heal From Within
Scroll to top