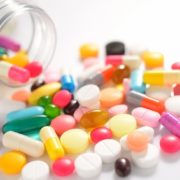 Susan Nichols was visibly upset. Tears rolled down her face as she began to tell me her story. I’m sharing it with you because Susan’s story is probably similar to your story. Susan was at her wit’s end. She had been to numerous doctors (one told her she was depressed, one told her she was a hypochondriac) before finally seeing the rheumatologist who diagnosed her with fibromyalgia.

Although her past doctors had been competent, well meaning and in most cases sincerely interested in here illness, few knew how to help her past using the typical cookbook medical drug approach.

Susan had been suffering with fibromyalgia for almost 11 years. She had been to numerous doctors, had tried dozens of different medications, yet each year she felt worse than the year before.

Her illness began after having a hysterectomy in November 1993. A few months after her surgery she began to have problems with her sleep, sinus infections, chronic headaches, and her neck hurt all the time.

In 2005 her muscle pain had become so bad she wound up in the emergency room late at night begging for help. She was prescribed Celebrex (NSAID) and Flexeril (muscle relaxer). These medications helped relieve the chronic tight achy muscles but made her feel “so tired she could hardly get off the couch.”

She continued to struggle with her sleep. The Flexeril, when taken at bedtime made her feel hung over the next day. However, she found if she didn’t take it she couldn’t sleep at all.

She was referred to one doctor after the other. Each doctor prescribed a drug or drugs and then referred to another doctor when she didn’t get any better.

Some doctors said she needed to lose weight

Some doctors said she needed to lose weight, exercise, get more sleep, or she was just depressed. One doctor suggested she see a psychiatrist who could help her with her “illnesses.” She felt like her life was slipping away.

Susan, who in 2002 hadn’t been on any medications, was now taking Klonopin (anti-anxiety), Lyrica (nerve pain), Celebrex (anti-inflammatory), Paxil (SSRI anti-depressant), Ambien (sleep drug), Norvasc (for high blood pressure), and Flexeril, 9 different medications, by the time she first consulted me.

In taking her history it became clear that she had been under a great deal of stress prior to her hysterectomy. The surgery was the last straw; she had used up her stress coping savings account. 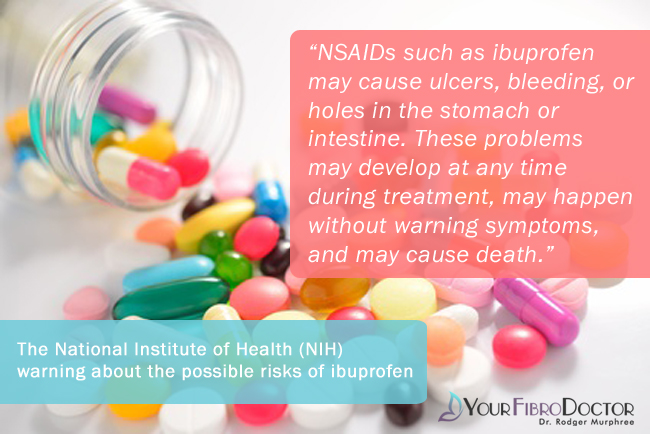 She quit taking Celebrex and didn’t notice that her diffuse muscle pain was any worse for it. And within a few weeks she was able to discontinue the potentially deadly calcium channel-blocking drug Norvasc.

Calcium channel blocking drugs increase the risk of heart attack and stroke by 5-fold- she immediately noticed more energy after weaning off her blood pressure drug.

The Lyrica, which is used for seizure disorders and nerve pain, wasn’t helping and since many of its potential side effects could have been contributing to her symptoms, Susan weaned off this medication over a 2- month period.

The side effects associated Lyrica

Susan had several of these side effects. Fortunately they all went away after she weaned off the Lyrica.

And the Klonopin contributed to her depression, fatigue and short-term memory loss. 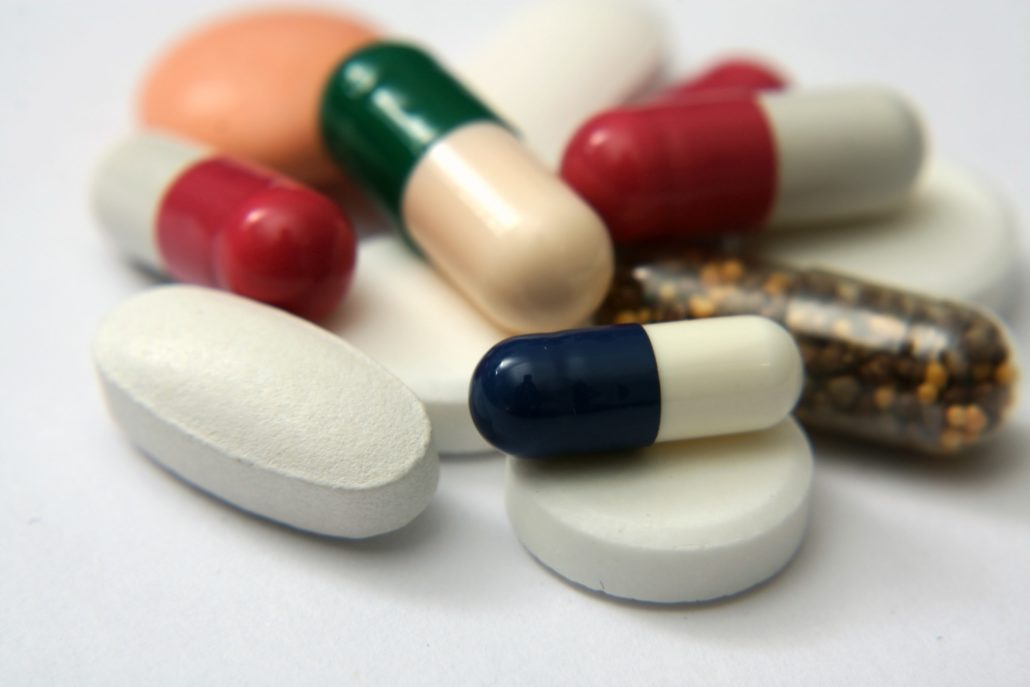 Within a few weeks of starting my fibromyalgia jump-start protocol, Susan began to consistently sleep through the night.
Her pain, fatigue, depression, anxiety, and poor memory improved over a 2-month period.

Her IBS disappeared within 2 weeks.

The antidepressant Paxil wasn’t helping by the time she saw me. It had most likely caused her 30-pound weight gain.

Paxil and other serotonin re-uptake inhibitor anti-depressant drugs (SSRI) don’t make serotonin; they only help a person hang onto serotonin longer. These drugs are like gasoline additives, but Susan didn’t have any gasoline, she was running on fumes. There was no serotonin to re-uptake.

She stayed on Paxil for 6 months while we built up her stress coping savings account and then weaned off her Paxil over a 2-month period. I’m happy to report she lost 20 pounds over the following months. She lost almost 10 pounds in the first month by using my elimination diet.

Susan still has some “fibro flare” days with pain and fatigue, but she is 80% better. It may take several more months, if ever, for Susan to be back to 100% were she was before her initial symptoms of fibromyalgia began in 1993. However, her recent email from a grueling vacation in China indicates that she’s doing quite well.

Please know your drugs may actually be causing harm than good. You want know this until you explore each and every one of the drugs you’re taking. The first step is learning about the drugs you are now taking.

I encourage you to read about the drugs you’re taking. See if they may be causing some of your symptoms. If you suspect they are, work with your doctor to slowly wean off these medications. If they were helping, you can always start back on them if needed.

Mayo clinic is a great resource for learning about drug side effects.

Could Your Pain And Fatigue Be Do To This?

Get Up And Go Got Up And Went!
Scroll to top