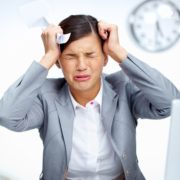 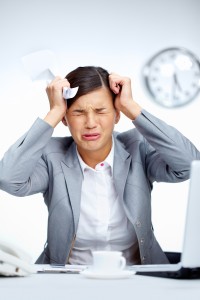 If you are challenged with fibro fog I encourage you to listen to a past Treating and Beating Fibromyalgia Teleconference Recording where I go into detail about fibro fog. You can listen to the free replay by clicking this link at the end of this article.

If you suffer from fibromyalgia you may find yourself more concerned with your memory and thinking problems than with the physical pain. You are not alone. Many fibro patients experience memory problems (both short-term and long-term) as well as difficulty with attention, trouble finding the right words, or other forms of cognitive impairment. Some refer to this as “Fibro Fog.”

Fibromyalgia patients, in general, perform worse in cognitive testing against those with little education or age-related mental impairment. In one example, fibro patients were able to recall fewer words from a list. Other testing was done on vocabulary and verbal fluency, including one that monitored the groups ability to recall words beginning with a specific letter.

Working memory, used for performing complex math in your head, was also tested. In all of these categories, fibromyalgia patients performed more poorly. The conclusion from the test results was that fibro patients do possess cognitive dysfunction.

There is one key difference, however. Usually, older adults have slower information processing capabilities than younger individuals. This slow processing explains many of the other symptoms that happen to the cognitive process as we age. This is one area where fibro patients actually performed just as well as others in their age group. 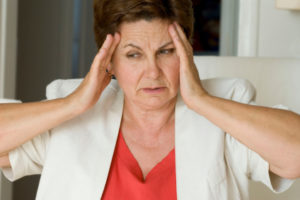 Though cognitive decline from aging showed similar results in cognitive tasks, it most likely has a different cause than fibromyalgia related decline.

The question then becomes, does the cognitive decline in patients with fibro relate to the other symptoms of fibromyalgia? Cognitive dysfunction is common in fibromyalgia patients and those with depression. Fibro patients frequently experience depression.

The research in this study would seem to indicate that there is no direct correlation. The patients who participated in the study were carefully selected to avoid those who were also experiencing depression. The cognition problems were still apparent. If they were caused by depression or caused depression, it would have been indicated in the study.

It is important to note that even though the patients were not clinically depressed, some symptoms of depression were still seen. This can be attributed to the general nature of fibromyalgia symptoms, which can be discouraging. The patients with the most depressive type symptoms were not necessarily those with the worst cognitive abilities.

Sleep disturbances are also not likely to be related to cognitive impairment. Most people do not move much throughout the night, at least not until they begin to wake up. These small periods of waking are often not remembered once a person fully awakens.

By having patients wear activity monitors, their level of sleep was able to be monitored. Though participants with fibromyalgia got less sleep, the amount of sleep did not influence their cognitive performance.

The only symptom of fibromyalgia that was found to relate to an individual’s cognitive ability was pain and how that pain influenced patients. More research needs to done before we know if pain management influences cognitive function or if a diminished cognitive ability makes it more difficult to manage pain.

The cognitive complaints given by fibromyalgia patients are not due to a psychiatric disorder or to most of the other fibromyalgia symptoms. When we are able to determine the exact relationship between pain and cognitive function, it will change the way we treat these two fibro symptoms.

Neuroimaging solutions will allow research to be conducted on the brain. This will allow scientists and doctors to see what parts of the brain are active while performing these tasks and what parts are diminished in fibromyalgia patients. This research will provide us with new approaches for the treatment of pain and cognitive decline.

If you are challenged with fibro fog I encourage you to listen to a past Tuesday Nigh Treating and Beating Fibromyalgia Teleconference Recording where I go into detail about fibro fog. You can listen to the free replay by clicking this link https://yourfibrodoctor.com/fibrofog/ 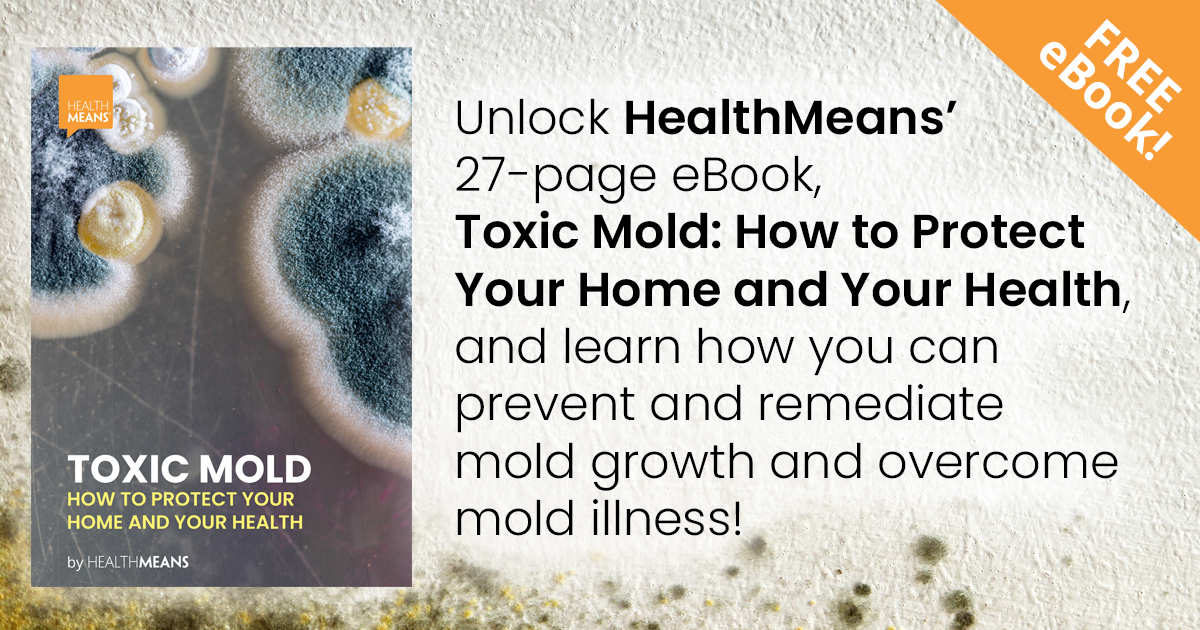 Replay of 9/1/15 Teleconference
Scroll to top